What would happen if the objects that surround us could change according to the light stimuli they receive? This question is answered by researchers from the Faculty of Engineering of Tufts University who have developed magnetic elastomeric composites that manage to move in different ways when exposed to the light. 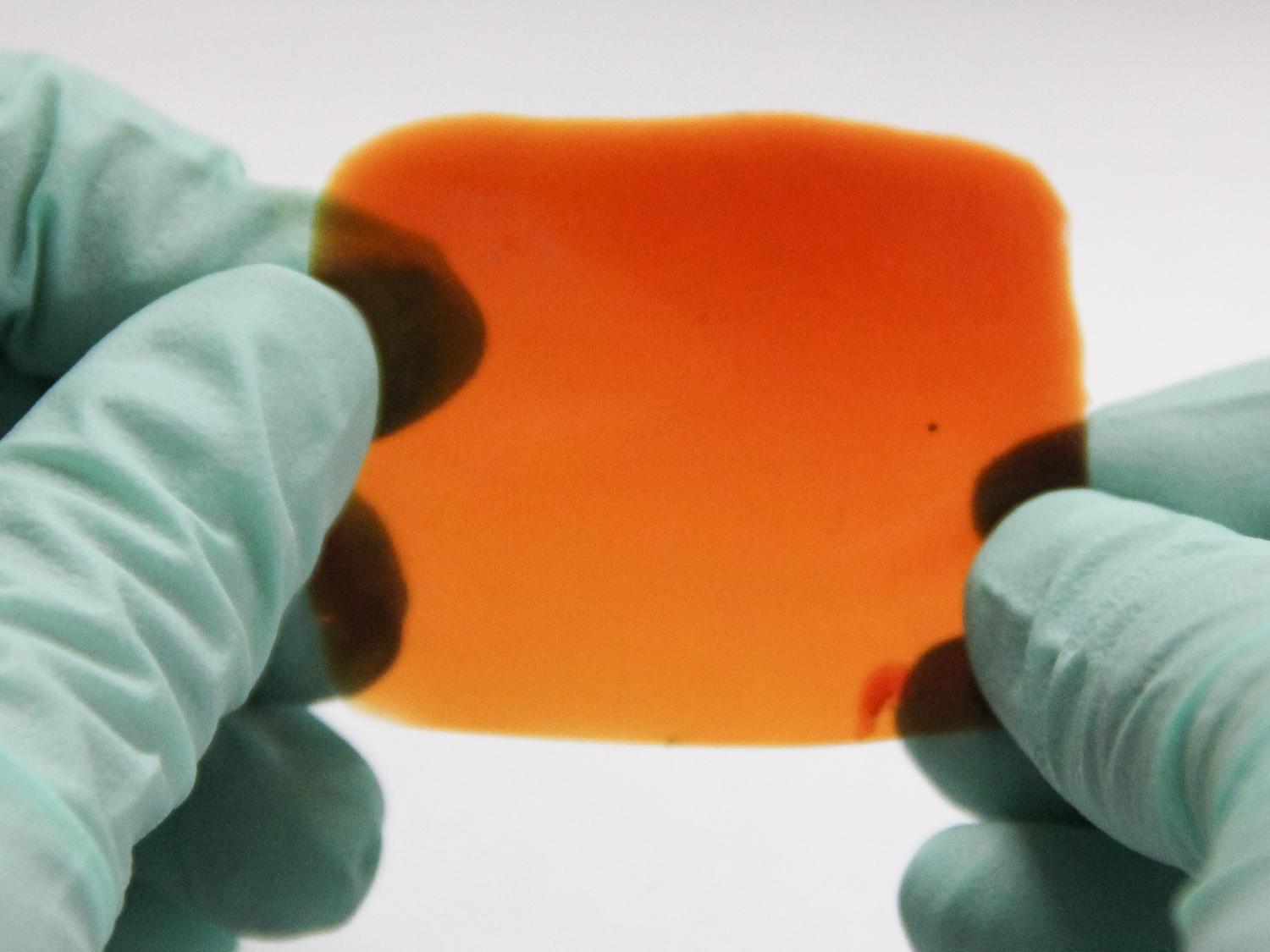 The research, described in an article published on July 24, 2018 in the journal Proceedings of the National Academy of Sciences, opens up particularly relevant scenarios as it increases the possibility of developing a wide range of products that can perform movements from simple to complex, from small solar array motors and valves, which can bend in the direction of sunlight.

In biology there are many examples in which light induces movements or changes, just think of the flowers and the leaves that turn in the direction of sunlight.

“We can combine these simple movements in more complex movements such as crawling, walking or swimming” said Fiorenzo Omenetto, PhD, reference author of the Studio and Frank C. Doble, Professor of the School of Engineering of Tufts “and these movements can be activated and controlled wirelessly, using light ”

The Omenetto team has demonstrated some of these complex movements by constructing soft pincers that can grasp and release objects in response to light.

“One of the advantages of these materials is that we can selectively activate portions of a structure and control them using localized or focused light,” said Meng Li, the first author of the article. “And unlike other liquid crystal-based light-activated materials, these materials can be molded either in the direction of the light or away from the light itself. All these characteristics add up to the ability to make objects large and small with complex, coordinated movements “.

To demonstrate this versatility, the researchers built a simple “Curie engine”. A thin layer (film) activated by light was shaped like a ring and mounted on a needle. Positioned close to a permanent magnet, when the laser is focused at one point in the ring, it locally demagnetizes that portion of the ring, creating an unbalanced net force that causes the ring to rotate.

During rotation, the demagnetized point regains the magnetic properties and a new point is illuminated and demagnetized, causing continuous rotation of the motor.

The materials used to give rise to light-activated materials include polydimethylsoloxane (PDMS), which is an extensively used elastomer often formed of flexible films and silk fibroin, which is a biocompatible material with excellent optical properties and which can be formed into a wide range of shapes – from gel films to vines to blocks and sponges.

“With additional configurations of material, light and magnetic field control, we could theoretically reach even more complex and precise movements such as bending, unwinding, opening and closing valves for microfluids and micro nano motors” said Omenetto. 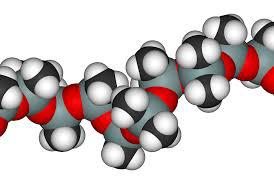 It would be very interesting to find out if also the thermal properties of these materials vary as a result of the movements performed and repeated over time, especially in applications such as those of solar arrays in which the temperature plays a fundamental role.

Characterizing the thermal properties of the research materials using different tools and studying the variation before and after the movement, is possible with the thermocert solutions.

This work was supported by the National Science Foundation (# 1541959).